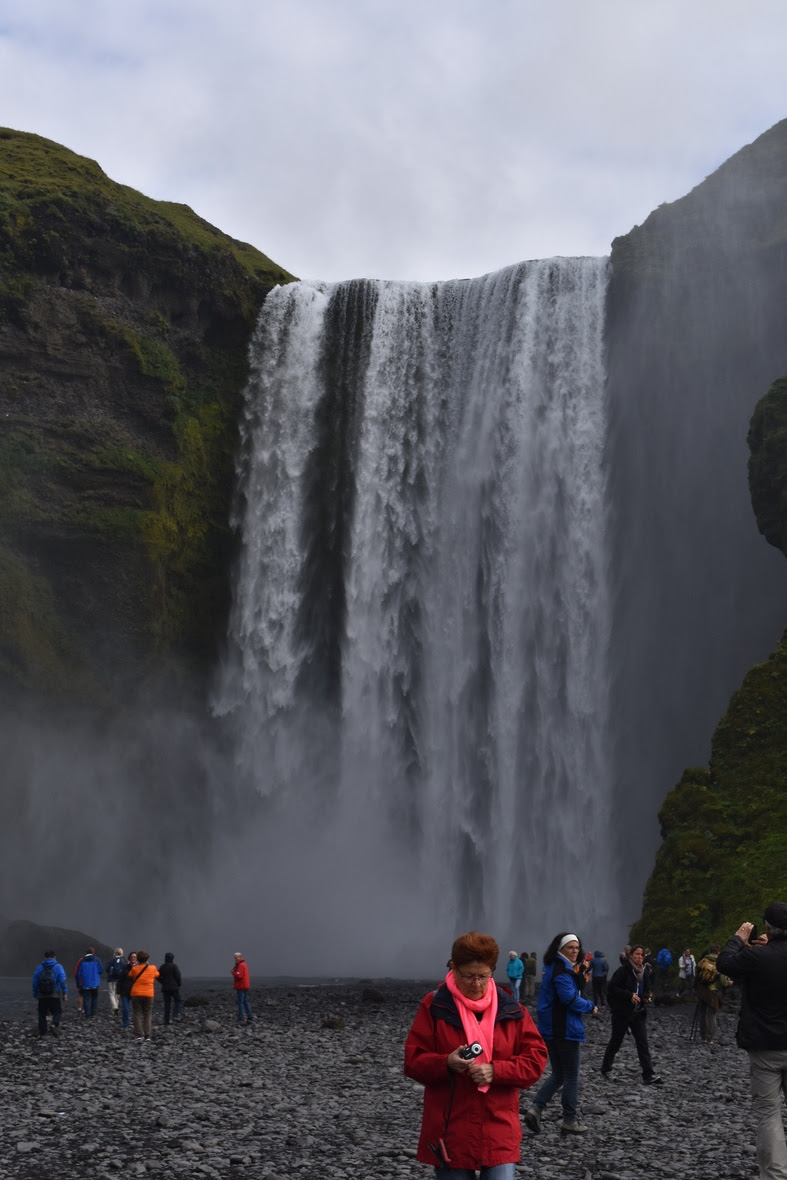 Icelanders have no last names.

The telephone directory is listed alphabetically by first names.

(Note: there is a similar rule in Argentina, for choosing children’s names).

There are no mosquitoes in Iceland.

Iceland is known as the Land of Fire and Ice.

Fire: the island has many lowly or potentially active volcanoes.

Iceland converted to Christianity in 1000 AD.

As per the country’s Constitution, the Lutheran Church is the official religion of Iceland.

The longest Icelandic word is:

Definition: “A keychain ring for the outdoor key of road workers shed in a moor called Vaðlaheiði”.

Despite the impression that Icelandic words are quite long, the average Icelandic word is 5.91 letter long, same as Portuguese (5.92), and less than English (!): 6.08.

English and Danish are compulsory subjects in school.

At least,10% Icelanders will publish a book in their lifetime.

Children of Iceland citizens are citizen-born.

Children born in Iceland, from foreigners, are not citizens.

Foreigners make up of 6% of the resident (non-tourist) population and the bulk of the workforce.

The strength of the Iceland democratic institutions ranks #2 in the world.

Iceland government transparency is ranked #13 in the world.

Iceland ranks #2 on the Quality of Life scale.

Iceland ranks #1 as “Most Peaceful Country in the World”

Iceland has no crime, no military, no terrorism, no political unrest.

Iceland has the strongest journalist protection law in the world.

85% of energy used in Iceland is clean and renewable, mostly hydroelectric and geothermal.

Only cars seem to run on petroleum-based products.

98.2% Icelanders are connected to the Internet

for Travel-O-Ganza, the Travel Club for Professionals

BACK FROM ICELAND, NORTHERN EUROPE.