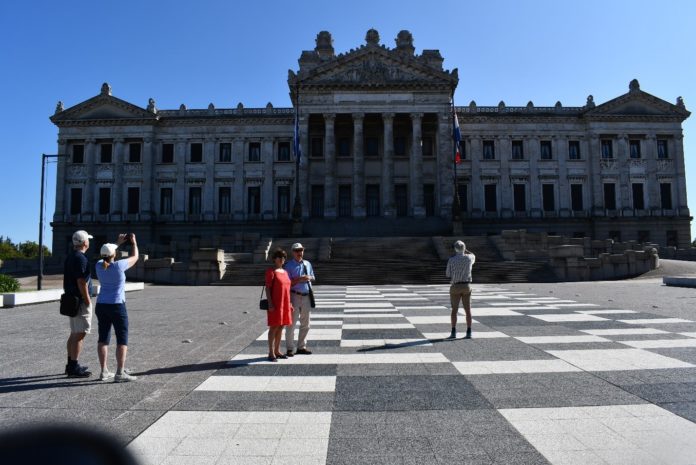 Uruguayans name their house, the same way everyone names their shop or their pet.

President Jose Mujica, a former communist activist Tupamaro, was known as the poorest and the humblest head state in the world.  During his term (2010 – 2015), he refused to move to the presidential mansion; he ran the country from his farm.

Uruguay supplies a free laptop to every school child.

In Uruguay, summer vacation falls in January and February.

Along with Chile, Uruguay boasts the lowest corruption score in South America.

With 98.6% the literacy rate, Uruguay has one of the highest in the world.

In 1903, Uruguay was the first country, in the Americas, to become a cradle to grave welfare state.  The individual income tax rate is 36%.

There is no official religion in Uruguay.

In Uruguay, Holy Week has been renamed Tourism Week.

95% of the electricity used in Uruguay comes from renewable sources.

Uruguay has the longest national anthem in the world; it lasts six minutes.

Uruguay has the longest carnaval in the world (40 days).

In Uruguay, football is the national passion, the countrywide priority; it is more like a religion than a sport.  Uruguay is the smallest country that has ever won a World Cup. Not one, two World Cups.

Montevideo seems to have the highest concentration of McDonald restaurants, outside of the United States.  Moreover, the Coca Cola sign is omnipresent. 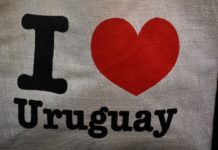