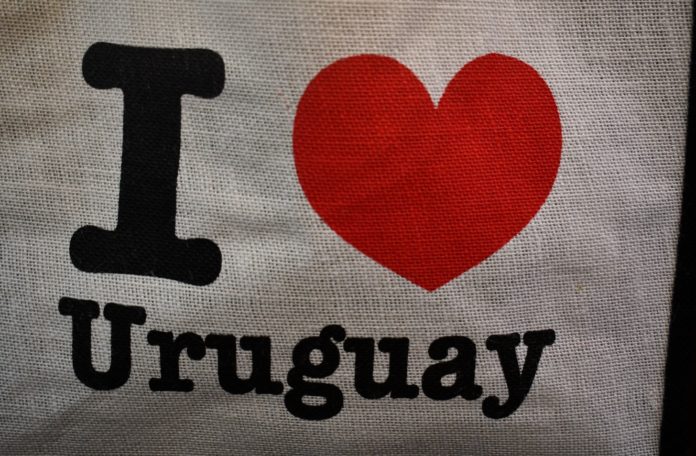 If you live in the United States, you have been hearing very little about Uruguay. Here, they have no earthquake, no tsunami, no terrorism, and no coups d’état. What you know for sure, Paraguay is not Uruguay. Right? The last time you heard of Uruguay, was in 2013, when it became the first country to fully legalize marijuana in South America. Anyone can buy their weed from a neighborhood dedicated store.

We also know that Uruguay is a geographic Lilliput stuck between two South American giants, Brazil and Argentina. Every four years, we are abundantly reminded that Uruguay won the first World Cup, staged in Montevideo, in 1930. More importantly, they won a second World Cup in 1950, beating Brazil, in Rio de Janeiro, at the Maracana! Quite a feat! The most famous contemporaneous players are the A-listed Luis Suarez (Barcelona) and Edinson Cavani (Paris).

Beyond this, our knowledge is sparse. Uruguay was inhabited by the Charrua and Gurani indigenous 4,000 years ago (3,000 years before the birth of Christ). So when Solis, a Spaniard, landed on their soil, he obviously did not “discover” the country.

First, the natives were enslaved than wiped out by genocide. Then, Africans were brought in to work for free on the plantations. Even after they were freed, they were sent to war to be killed, as strategic canon flesh. Today, the population is made up of 87% Caucasians, and 4% Africans. As per the last census, 40% of Uruguayans are Christians, 40% are agnostic or atheist. They speak Spanish, but with 200 million Brazilians next door, most people in Montevideo, speak “um poco de” Portuguese.

For 300 years, after the arrival of the Europeans, the territory was a pawn between

Spain, Portugal, Brazil, and Argentina. In 1825, after too many wars, what was always seen as a province, became a fully independent country, under the leadership of Jose Artigas, the Father of the Nation. The disputed land, renamed the Oriental Republic of Uruguay ushered into History.

Uruguay is second to the smallest nation in South America, Suriname. It is inhabited by 3.4 million people, 1.9 million of them live in Montevideo, the capital. The country covers an area of 176,000 sq. km., that is the size of Washington State; it is also four times the size of Holland, for a population five times smaller.

Historically, Uruguay supported the allies during World War I & II, however, after WWII, it welcomes large numbers of Nazis and Fascists. So, the tourist is to be careful about badmouthing Hitler and Mussolini, at earshot of their grandchildren. During the last century, Uruguay went through a heap of political commotions. For a while, the Tupamaros, communist revolutionaries, terrorized the population. They were eventually neutralized after a military takeover of the government. The country has been completely pacified since the 1990s. It is today the foremost contributor, per capita, to the United Nations peacekeeping forces.

Uruguay boasts an A+ for stable democracy, women equality, worker’s compensation. In 2008, it became the first country to legalize civil union. In 2012, it legalized same-sex marriage.

With a GDP of $59 billion, growing at 2.7%, the country has the highest GDP per capita in South America. Though the unemployment rate is 7.6%, the consequences are offset by a heavy dose of social intervention. Education and healthcare are human rights, and therefore accessible at minimal cost.

Homelessness is unseen. Infrastructure and technology are top-notch. Crime is negligible. Terrorism is inexistent.

Local food is delicious. Nightlife is spirited. Prices are low. Tourism is booming. Popular destinations, outside of Montevideo, are Punte del Este and Colonia. Is it time for you to join the fray and take a tour? 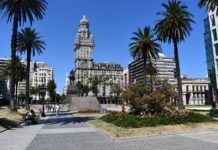 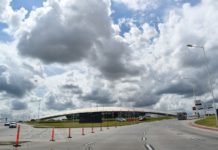 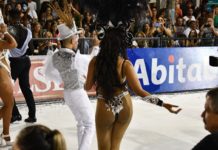