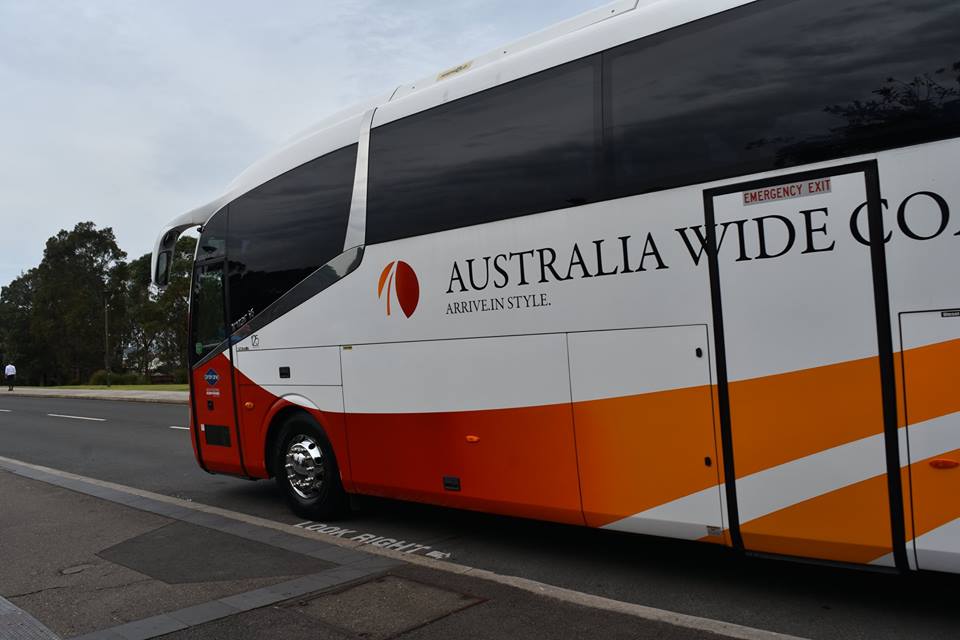 “We will be an early warning for the rest of the world.” Scott Morrison, Prime Minister of Australia.

Lately, Australia has been in the news, not for beating New Zealand on the rugby field, a feat yet to come, but for having had five heads of government in five years. How unstable is the parliamentary democracy under the constitutional monarchy of Australia, a member of the British Commonwealth? Is the country in crisis?  What does the future hold?

Australia is a vast country, the sixth largest in the world, about 85% the size of the USA; it is bigger than India.  It is a rich country, with a GDP per capita of 50K (US: 59K).  It has a perfect literacy rate (99%), and one of the best healthcare systems in the world. Geographically, it has no close economic competitor.

Therefore, Australia is totally comparable to the US, and capable of being tomorrow’s world superpower. But one parameter is missing, nobody lives there; the land is quasi empty, the outback is inhospitable. The population density is 7 people per square mile; 78% of the population live on 1% of the land.  Australia does not own enough heads and hands to build a superpower, but it will remain rich, with economy that has been interruptedly growing for the last 25 years.

The image of Australia as a racist country, genocidal to the autochthons, primary owners of the land, has been considerably softened since the government officially apologized for their mistreatment, a decade ago, on February 13, 2008: “We reflect in particular on the mistreatment of those who were Stolen Generations—this blemished chapter in our nation’s history…”  Unfortunately, the relative few who survived the indigenous hecatomb hardly speak Maori, because their language was banned.

The headache for the Australians is their politics: local and international.
Locally, the two dominant parties have grown very unpopular, not very different from the demotion in popularity of the Democrats and the Republicans in the US. The in-fighting, fueled the addiction to polling, is at its peak. Any drop in poll number offers the opportunity for a parliamentary vote of non-confidence in the prime minister, who is usually replaced by a rival within his own party.

On the international front, the biggest problem for Australia nowadays is… Donald J. Trump.
Since WWII, and the establishment of the 1948 American-designed New World Order, Australia has been a faithful follower of the US on the road to globalization. International partnership for regional economic dominance has been the Australian goal and motto.

But Trump, by withdrawing from the Trans-Pacific Partnership multilateral common market, and thereby yielding 30% of the world commerce to China, has thrown rich nations such as Japan and Australia within the throes of uncertainty. The background is populated by a rich and rising China. Should Australia run away from the US, and embrace China?  That is the 50-trillion-dollar question that is to be answered in the Pacific, by Canberra and many Asian capitals.

Notwithstanding, Australia’s future is bright, now that the country-continent has ended the White-Only policies and opened its borders (it does not have any) to educated refugees, and skilled migrants.  But curiously, we have not noticed any black person in the streets of Sydney… Hmm!

A DAY IN THE BLUE MOUNTAINS