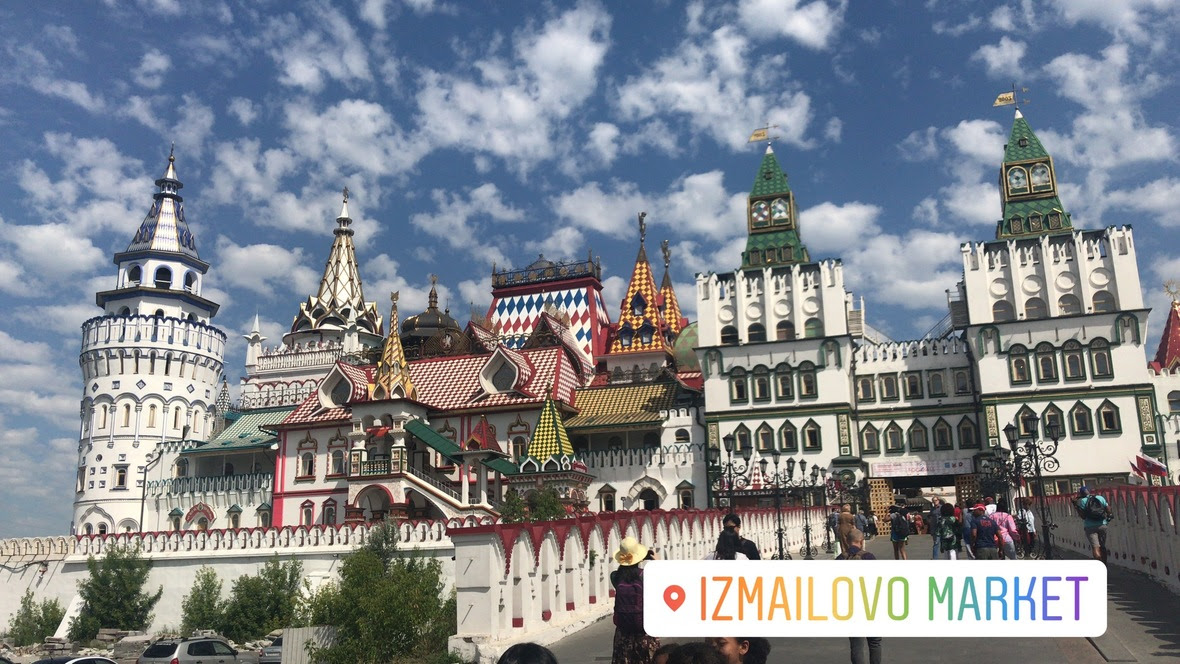 Russia is a federation, not a union, ran by a president (head of state) assisted by a prime minister (head of government).

The country coveers an area of 17,098,242 sq km. That is equivalent to 1/6 of all uncovered lands on the planet. It encompasses 11 time zones.  It borders 13 countries, and four of the seven major oceans. It is by far the largest country in the world.

Its population is estimated at 145 million, 81% Russians are of Slavic origin.
The population curve is pyramidal.

The median age is 39, average is not available.

Literacy rate is 99.7%
Education is free at all levels.

Russia has had 27 Nobel laureates.

The official language is Russian, few speak Chechen and other minor languages.

75% of Russians belong to the Orthodox Christian Church.

5% belong to Islam, the second most important religion in Russia.

The economy is mainly based on oil and natural gas.
GDP is $4.1 trillion a year, i.e. $28,000 per capita.
Russia economy ranks #6 in the world (purchasing parity power).

There are 9 million more women than men in Russia

75% of the Russian population live in cities.
Russia is the second old exporter, and the #1 car importer in the world.

From the Palmira Business Club, this is the Traveller, reporting from Moscow, capital of the former Soviet Union…