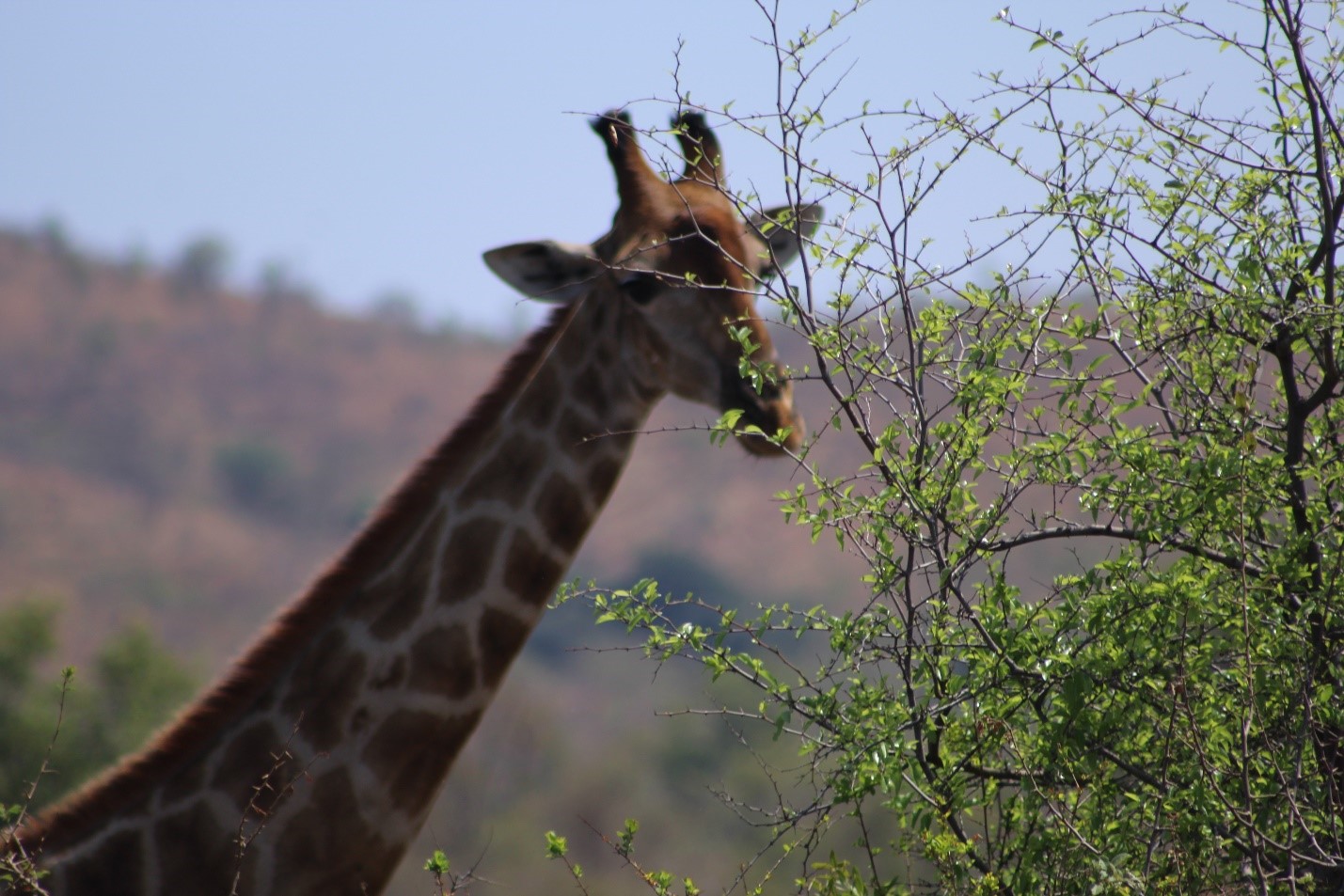 “We all belong to South Africa, and South Africa belongs to all of us” Oliver Reginald Tambo.

We are back from South Africa, 116 were on the list to travel.  Eventually 109 made it. Seven had to drop out due to illness, family problems, or work commitment.  For many in the group, that was the first foray into the Mother Continent.

Replete with unfulfilled dreams and expected anticipation, we prepared that odyssey in its most minute details. It had to be the trip of a lifetime.

While South Africa has come to the fore of my attention in elementary school, I had to wait until 2000, the end of the Mandela presidency to make my first visit to the Rainbow Nation, with the hope to, perhaps, meet the largest figure, of the second half of the 20th century.

I returned to South Africa during the 2010 FIFA World Cup, the first World Cup to ever take place on the Land of the Afri. It was a memorable moment for football. It was an indelible happenstance for the Ebony homeland.

In the fever of departure, most of us took off work the weekend preceding that Monday, October 2, 2017.  It is only 10 days ago; it feels like an eon in the past. We all talked, chatted, texted, posted about South Africa.

Yes, South Africa is one of the BRICS countries (Well what does that mean again?)

Yes, we are going to have a safari there.

Of course, this is the country of gold; great opportunity for shopping the yellow metal.

De Beers, the diamond company, is based there too.

Is it true that the very poor and the very rich nowadays live side by side?

How did Apartheid start?  How did it stop? Why? Why? Why?

For sure, we will visit Robben Island and Soweto.

What about the AIDS epidemics?

What is happening with healthcare, education and wealth inequality in the new affirmative action system?

Those are the 10 major topics that we were to explore. We will tell you what happened next…

FROM NEW YORK TO JOHANNESBURG.