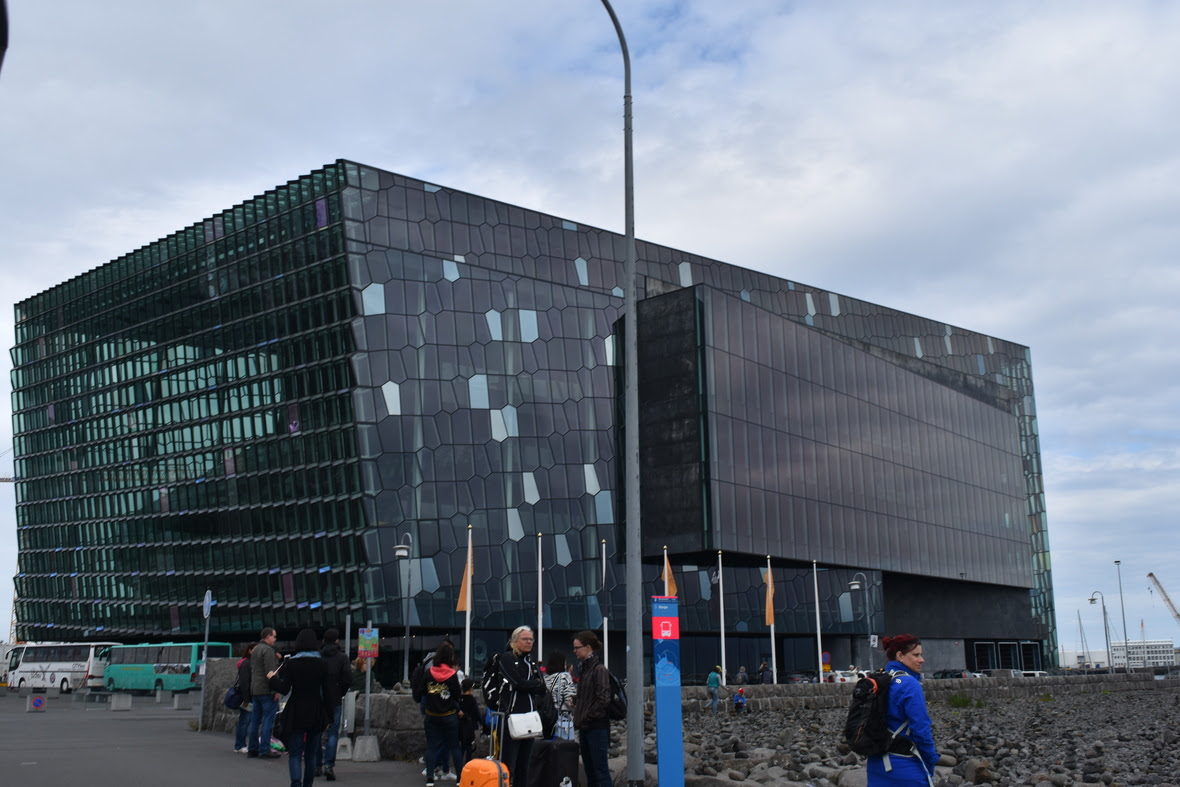 When (not if) you decide to visit Reykjavik, the capital of Iceland, remember to buy your travel package during the winter, the low season, when prices are lower. The smart move is to go during the summer (July-August), but to buy and book 4-5 months earlier in February-March. You will save more than 50% over a last-minute purchase.

Reykjavik is the last stop before reaching Greenland and the North Pole. “It is always ice in Iceland” is a fictitious concern. As the saying goes, “Iceland is all green and Greenland is all ice.” Counterintuitive, isn’t?

Green yes, but don’t count on a Florida summer. Aided by currents from the Gulfstream, and probably by the geothermal nature of the soil, the climate is not polar as expected, it is rather temperate: never too cold during winter (10*F) and never too hot during summer (50*F).

This is part of what makes Reykjavic a trendy tourist spot, yearlong. Their New Year’ s parties are among the best, but Iceland is not among the favorites for skiers.

If New York is the “City that Never Sleeps” and Paris “the City of Lights”, Reykjavik has no moniker. Icelanders simply call it: The Town. Among its international twin cities are: Seattle, Caracas (Venezuela), and Saint Petersburg (Russia).

In 879, Ingolf Arnarson, the first settler in Reykjavik, was taken aback by the geysers’ fumes when he saw the city for the first time from his boat; he thought it was fire. He named the area Reykjavik, a word that translates into Smokey Bay.

In Reykjavik, you will enjoy

– Hallgrimskirkja: the landmark (and largest) church in Iceland

– Hofoi: the house where Reagan and Gorbachev met in 1986

– the Golden Circle? Yes, but it is clearly outside of the Reykjavik.

-… and of course, the Blue Lagoon (geothermal spa), located 45 minutes from the city center/

There is no significant advantage to schedule a shopping trip in Reykjavik. Most of what the stores offer is imported, more expensive than they would be in more traditional shopping cities, such as New York, Paris, Istanbul, Dubai, or Milan.

Nightlife in Reykjavik is nowadays attracting throngs of millennials and backpackers. It is vibrant and cosmopolitan. It has not equaled Rio, Cartagena or Ibiza’s; but it has no frills and no hassles. Parking is easy, there is no physiognomist at the doors to deny entry, it is affordable, though spirits are expensive. The music is modern and traditional. Pickup bars are legions, and nicely populated mostly by girls from Eastern Europe.

There are more than 100 lounges and other nightspots located in Laugavegur Ave and its side streets. Laugavegur is also the daytime shopping district. After dinner, diurnal restaurants turn into nocturnal strip clubs and discotheques.

Founded in 1786, Reykjavik, capital city and its metropolitan area, is home to two thirds of the country’s 335.000 population. But traffic is meager, and hydrocarbon pollution is insignificant. It is among the cleanest, greenest, and safest metropolises in the world.

BACK FROM ICELAND, NORTHERN EUROPE.