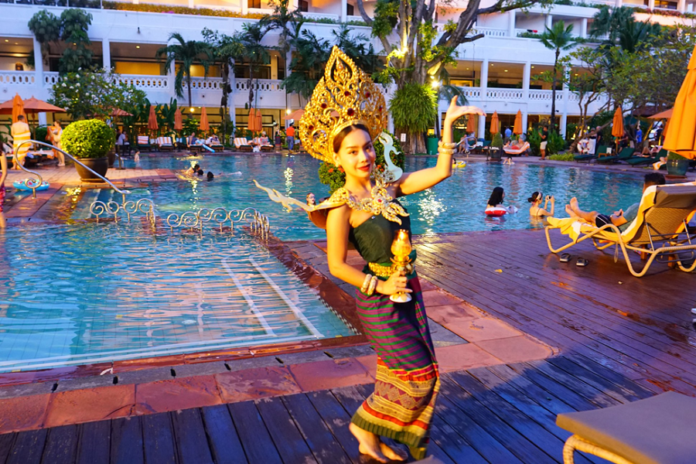 “There are no foreign lands. It is the traveler only who is foreign.” – Robert Louis Stevenson

With low-cost housing, inexpensive healthcare, affordable grocery bills, round-year summer, magnificent beaches, cheap skilled labor force, a well-educated population, a basketful of ready-brides, Thailand has been among the premier destinations for those who want to work overseas or settle into an Edenic retirement. It is the ideal land for the expat (expatriate) and retiree.

Sixteen years after my first visit to the kingdom, I stand stunned by how fast and furious, the country has evolved in technology and urbanization.

The future of Thailand is bright. With a large population, virgin resources, a territory 80% the size of France, low unemployment, the Thai have nowhere to go, but forward. Singapore seems to be their example to emulate. With the dismissal of the American Pivot to Asia, the Asian continent (60% of the world population) seems to be coalescing around China. The world’s economic axis is shifting.

Politically, Thailand is a unique mix. It is a coexistence of a constitutional monarchy, a politicized military, a parliamentary system, a balkanization in 76 semi-autonomous provinces, and a set of socialist-minded public services. From left to right, nothing is missing from the soup.

Presented with an unemployment rate of 0.7% on the backdrop of 3.9% GDP growth, the West can only tip its hat to an undeniable runaway success.

At last, Cathay Pacific CX846 landed at JFK International Airport, in New York, after 11:00 PM. Door to door, from Angsana Laguna in Phuket to home in good ole US of A, it took me 23.5 hours; this includes airport transfer and a plane change in Hong Kong.

At JFK, the farewell was as effusive as the reunion of 10 days earlier. This was an outstanding Dream Trip. The Travel Club will meet again next year, in October, for The Dream Trip to Buenos Aires (Argentina) and Iguazu Falls (Brazil).

My limo was waiting. The drive in the wee hours of the morning was refreshing. It took me 100 minutes to get to Warrenville. I arrived home at 1:35 AM, with my brain replete with images of gorgeous temples, magnificent palaces, exotic tuk-tuks, and of the most polite and welcoming human beings on Earth.

This Dream Trip to Thailand has reinforced our belief that the human race is homogenous in its drive for self-sustainment and its desire for a better tomorrow. Yes, I have been home, back to the rat race, living in the throes of an untenable nostalgia.

I am a citizen of the world. If a blue-watered Caribbean island is my homeland, the world is my patria, and Warrenville is my home… I am home, it feels so good to be back home.

Until the next adventure, that was the Traveller.