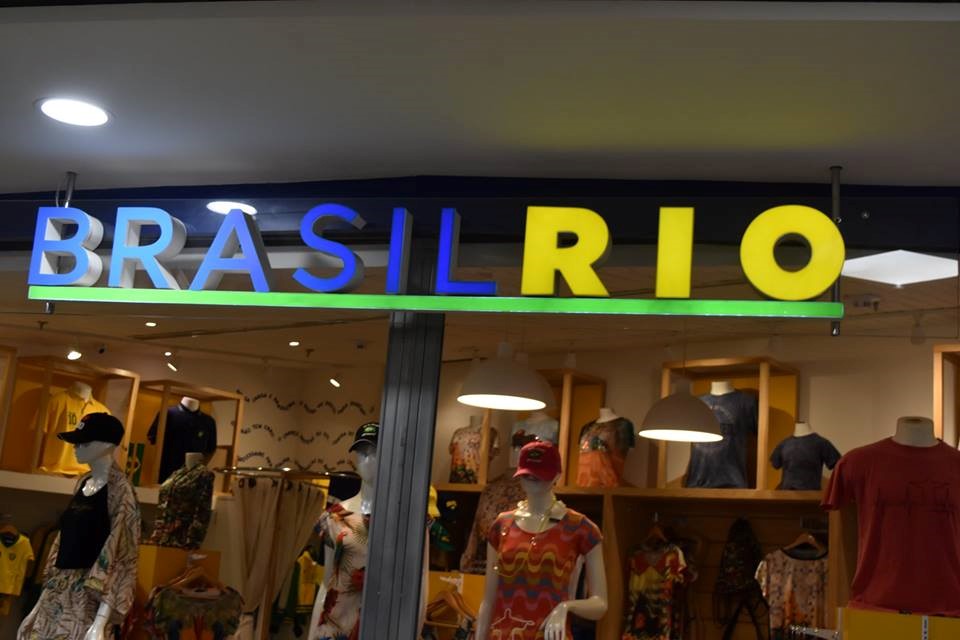 It is 7:05 PM in Rio de Janeiro, cultural capital of Brazil. It is 5:05 PM in New York City, capital of the world.  I am here with 57 friends and colleagues to enjoy what is left of the week-long Brazilian carnaval that ended three days ago, on Ash Wednesday.

The group left JFK-New York, at 11:25 PM on Thursday, and landed in Rio on Friday, at 7:15 PM, after three flights on Avianca and Avianca Brazil. The itinerary included two stops, one in Bogota and one in Sao Paulo, with two changes of aircraft.

The temperature when we arrived was 91*F. We were welcome at Rio’s Tom Jobim International Airport by Fabiana and her assistant, from Rio Guides. The streets of Rio de Janeiro are still quite festive. The beaches are filled with revelers   At Pestana Rio, a group of 20-somethings donning their bloco abadas were having what their loud late-carnaval party, on the second.

An hour later, in Room San Pedro, on the TR floor, we had our Welcome Dinner. We were offered the opportunity to re-kindle old friendships and to meet new members of the Travel Club. We were too tired to dance, but we stayed late chatting, despite the fatigue.

We will spend the next full week doing a full investigation of the post-carnaval feria in Rio de Janeiro and Salvador da Bahia, immersing in the rich Brazilian culture, savoring the gourmet delicacies offered to our palate, and, of course, re-assessing the qualifications of Brazil as the Land Samba, Football and Beaches, where live the prettiest girls in the whole wide world..