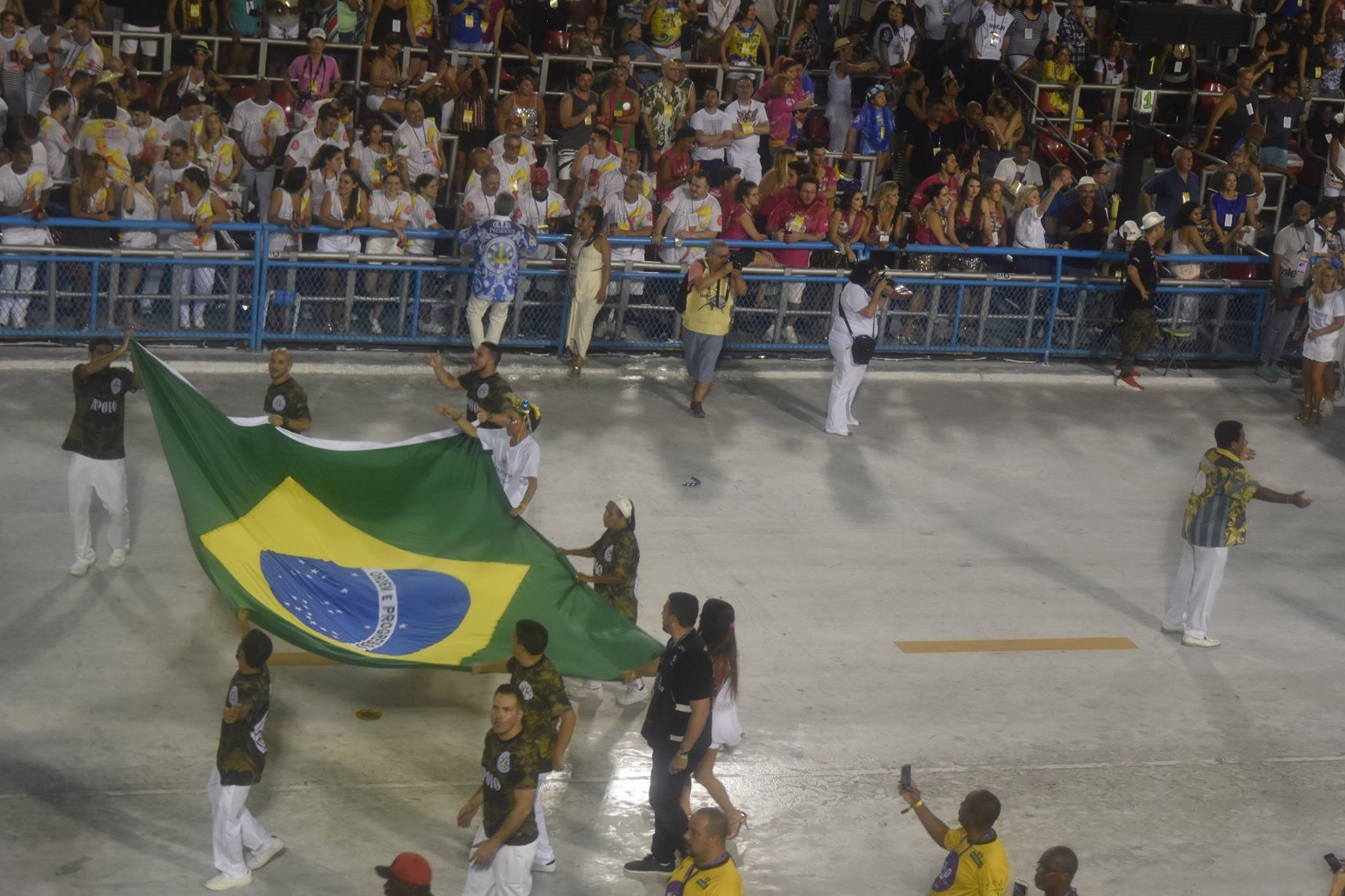 “Brazil is not what you see but what you feel. Once you spend time here – a week, two weeks – you get in the vibe. It’s really intoxicating.” Francisco Costa.

Should we start with the clichés that Brazil is the Land of Carnaval, Football, and Beaches? Or should you know that Brazil started the internal trade of black Africans and was the last country on Earth to end slavery?

Brazil also harbors the largest mixed population of all times, the most liberal culture in the Americas; it is a gay haven among the largest Christian population in the world.  In other words, Brazil is a country of contrasts. Just too many of them.

Long before the Portuguese landed in Brazil, the land was inhabited by indigenous tribes that have migrated from Asia, very likely via the Bering Strait, 9,000 years earlier… Yes, Pedro Alvarez Cabral’s vessels anchored at Monte Pascoal (Mount Easter) on April 22, 1500, on Easter Week. But it remains clear that he did not “discover” a land that was already inhabited by 7 million people.

The Federative Republic of Brazil (formerly United States of Brazil) is the largest country below the Equator (southern hemisphere), ahead of Australia.  With 8.5 million square kilometers, it makes up 47% of the entire surface area of South America. It is the fifth largest country in the world after Russia, Canada, the United States, and China.

In exergue, there are 13 countries in South America; Brazil has common borders with ALL of them, except two: Chile and Equador.  Moreover, keep in mind, that, until 1928, Uruguay used to be a part of Brazil, known as the Cisplatine Province.

Brazil boasts 208 million inhabitants: 47% white, 7% black, 1% Asian, 45% mixed. Accounting for mixed-race citizens, that makes Brazil the largest black country in the world after Nigeria.  It comes as the sixth most populated country in the world, after China, India, the United States, Indonesia, and Pakistan.

Please note that an estimated one million Aborigenes, from 400 tribes, still live a primitive life in the Amazon. Many of them refuse all contacts with the “newcomers”.

Brazil is the largest of the seven countries in the world that speak Portuguese, ahead of Portugal, Angola, Mozambique, Guinea Bissau, Capo Verde, Tome and Principe, and Macau (a Chinese province).  In this country of immigrants, many retain the language and the culture of their parents.  Some indigenous languages have remained alive.

Brazil is universally considered a potential future world power.  With Russia, India, China, South Africa, it makes up the BRICS, a group of countries with very rapid economic growth that are expected to soon rival with the USA and the EU.

Brazil is now going through a bad economic patch; as evidence, the dollar is now worth 3.7 Reais. Under Lula, 10-11 years ago, it was $1 for 1.7 Reais.  Notwithstanding, the potentials for success remain enormous.

Here are the recent economic parameters:

Unemployment is deep among the poor, and Brazil has one of the worst income distribution on the planet: 10 billionaires own 13% of the country’s wealth.

However, since 97% of all Brazilians are literate (!), so Brasilia may remain hopeful.