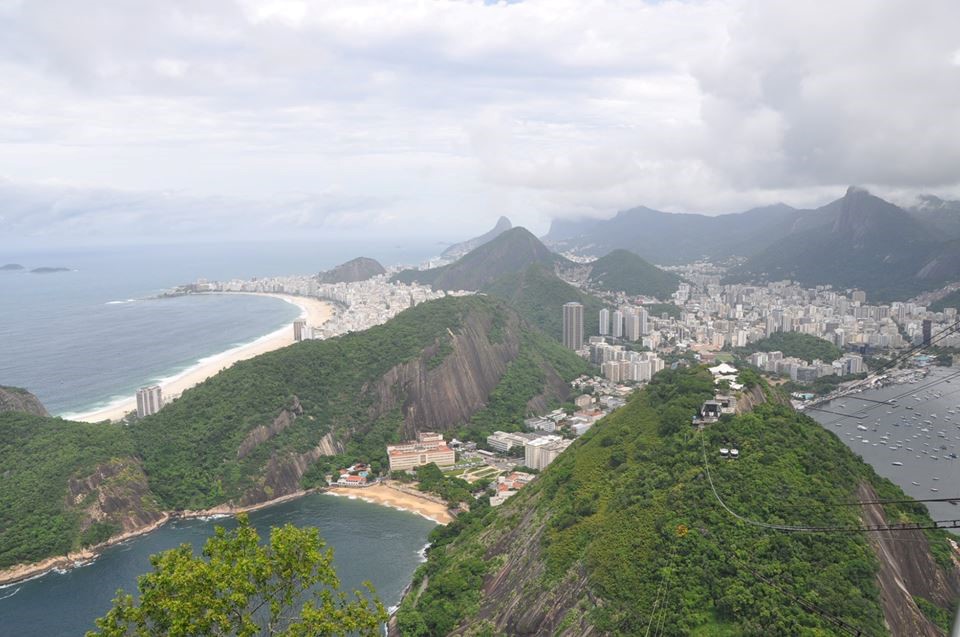 On the international front, Brazil does not seem to be getting a fair shake.  The country occupies half a continent, is the first biodiverse, the fifth largest, the sixth most populated, and commands the 8th largest GDP on the planet. Besides, it is the only country in the world that has close to 50% miscegenation, basically a new race.

As such, it is to wonder why Brazil is not a permanent member of the United Nations Security Council, alongside France and the United Kingdom, or perhaps instead of them.  Brazil looks by far a better instrument for world peace, and for progress of the human genre. Should we say it is a matter of time?

However, before Brazil becomes a trading superpower, and can achieve hegemony in the Southern Hemisphere, it must solve some internal problems. They are:

(5) Second-tier ranking in sciences and technology

What would be the solutions?
(1) Better tax laws and more generous social programs, as promoted by Lula, will give access and maintain more citizens in the middle class.
(2) & (3) The new president Jair Bolsonaro seems to be confronting corruption and crime head-on.

(4) Lack of rural development is a huge problem; it forces 80% of the Brazilian population to live within 200 miles from the coasts.  The country needs, not one, but 10 Brasilia-like metropolises. Does the government collect the resources toward that goal?

(5) With a population that is 97% literate, Brazil only needs to adapt the curriculum at the universities to produce more scientists and fewer musicians… China has done it.  India is doing it. Why couldn’t Brazil do it?